Golf has been played in Forest Park since 1897. Built after the 1904 World’s Fair, the original 27-hole course was designed and constructed in phases by Scotsman Robert Foulis. Foulis started out as an assistant to Tom Morris at the Old Course at St. Andrews. The original “flat or Eisenhower Nine” opened in 1912. A second nine was completed the following year, and the third nine was finished in 1915. The original set-up was intended for the “flat nine” to be the beginning nine, and then as players' skills advanced, they would ‘graduate’ to the main 18-hole course. The Courses at Forest Park have played host to numerous championship golf events over the last nine decades, including the 1929 National Public Links Championship. 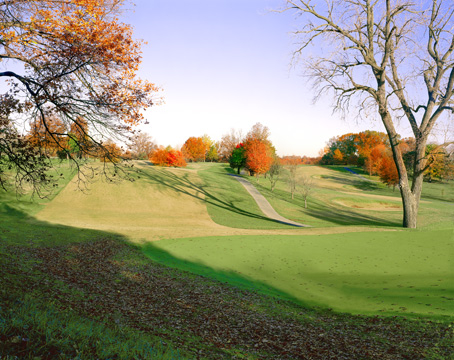 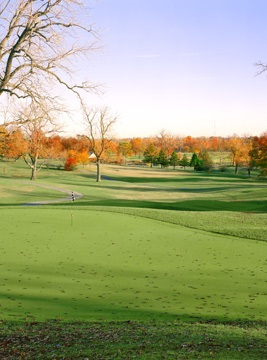 In the fall of 2001, Hale Irwin's design firm was engaged to completely re-design the course, which was re-named the Norman K Probstein Golf Courses and Youth Learning Center in Forest Park. In addition, a new clubhouse was built, providing an outstanding setting for public and private events.

Irwin's principle architect, Stan Gentry, took on the task of re-working Robert Foulis’ design with a keen eye on preserving the integrity of the original course. This work can be seen in the revival-style architecture of the bunkers, the shape and contours of the greens, and the roll-off and chipping areas of the course. 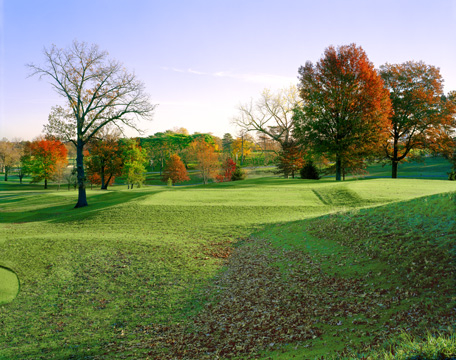 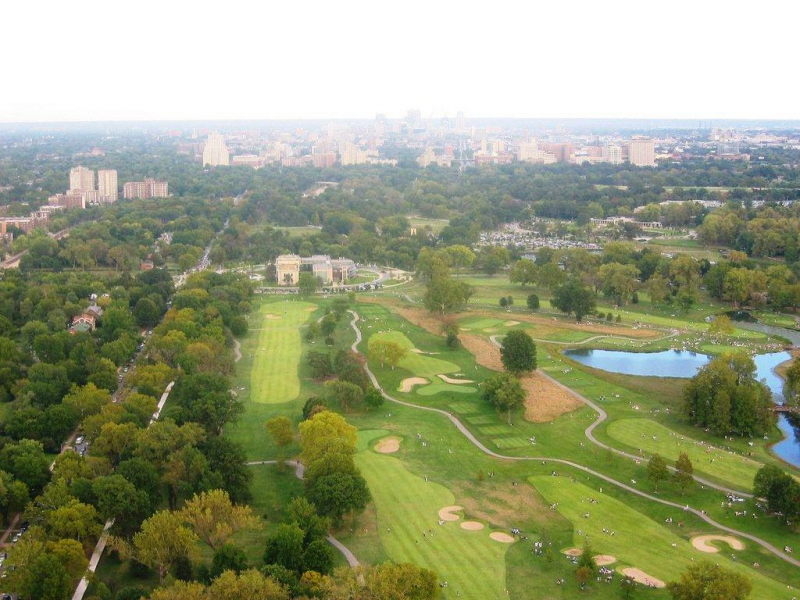 The final re-design was finished in 2003-2004. The Probstein Courses offer a true St. Louis golf experience for golfers of all skill levels, not to mention a spectacular gathering spot for dining and special events.

Choose your time and pay for your round now and enjoy a seamless, low interaction experience at the course.

With the health and safety of our guests and staff as our primary concern we are only accepting tee time bookings that are pre-paid prior to arrival. Please use our online, secure system to book and pay for your round. We look forward to seeing you at Forest Park Golf Course.